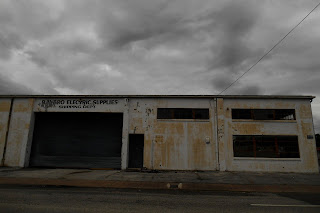 “How is it that what is valuable can become worthless overnight? How is it that the richest country in the world is so powerless in the face of urban decay?”
This past weekend, I got my hands on Seph Lawless’s photo book, "Autopsy of America: The Death of a Nation." It’s an album that combines haunting, even disturbing images with poignant anecdotes and passionate commentaries. Most of the photos were snapped in the Rust Belt, but as Lawless himself pointed out throughout the book, these scenes have played out, and continue to play out, all across the country – even in the Sun Belt, where vast numbers of former Midwest and Northeast residents wound up taking refuge from the economic devastation that had taken hold of their hometowns.

Much of my own drive to and from work takes me through some of the bleakest, most desolate stretches of road in Orlando. One of them is so infamous for its decline and loss of reputation that it’s referenced directly by fans of a local soccer team in one of their chants. A number of stores and buildings on this thoroughfare have been shuttered for at least as long as I’ve been making this drive (six years, coming up on seven), and the kinds of regeneration projects taking place in other, more “fashionable,” and otherwise “up-and-coming” parts of town – replete with cranes, concrete, and cold hard cash – continue to be elusive around those parts.
Dreams have long been the biggest, the most famous commodity for the city of Orlando, and for Central Florida as a whole. The lure of the mouse, the warmer climes, and the lower costs of living, among other factors, have long lured transplants here from all across the country, and from around the globe. Understandably, people outside (and even some inside) of Orlando have come to imagine the place as a happy-go-lucky one, a place that is perpetually festive, a place devoid of the daily drama and stresses of life, a parallel universe where growth isn’t accompanied by growing pains.
That, of course, doesn’t tell the whole story. Orlando has big boy problems associated with every other major American city worthy of the name. And although many here won’t say it publicly, there’s at least a tacit acknowledgement among the locals that this town isn’t immune to the realities of deprivation and decay, of devastation and distress. 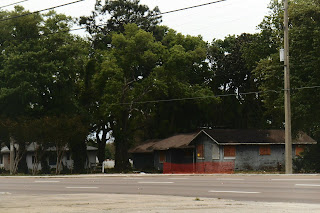 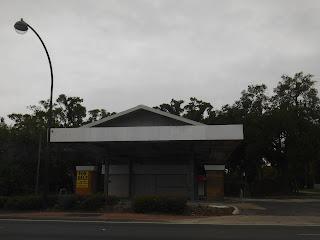 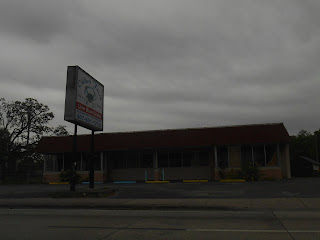 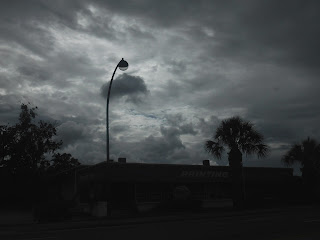 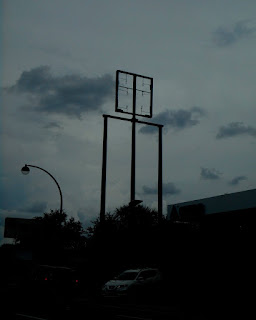 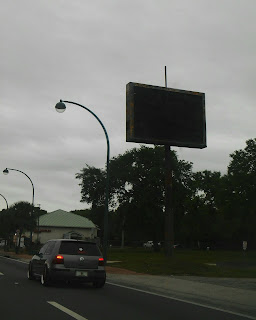 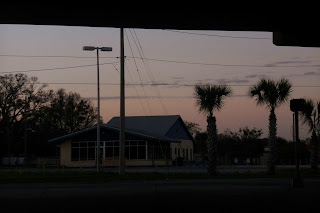